Cliff was born on July 10, 1949, in Raymond, Alberta as the second of eight children in his family. He spent his younger years fishing, and hunting with his scrappy dog, Tippy. His stories often reminded us of Tom Sawyer and his adventures. Everyone who knows him would describe him as a fighter. He was born a fighter and continued to fight until the very end.

He married his wife, Pat, on June 12, 1969, in Taber, Alberta. There they were blessed with seven children. They remained in the same area until the early 90’s when they immigrated to the United States. Cliff was very skilled with his hands. He worked over 25 years as an autobody technician repairing and restoring cars. He was a Jack of all trades who could fix anything. Much of what he worked on was done for others. There isn’t anything Cliff wouldn’t have done for anyone. He loved a good challenge. Cliff could renovate homes, refinish furniture, and weld pretty much anything. He wasn’t scared to tackle any task. If he didn’t know how to do it, he would figure it out and get it done.

Cliff was a man of deep feeling and few words. Cliff had a great sense of humor and he loved to tease. Many people were caught off guard by his quick wit and sarcastic remarks.

He loved his family and made sure they were provided for, whatever it took. He taught his kids how to work hard and serve others selflessly. There were lots of early morning memories made serving the widows in the ward, shoveling walks, and tending yards. He loved God and had a strong testimony of the restored gospel of Jesus Christ.

Not only did Cliff fight to the very end, but he worked hard to the very end. Among the many things he created in his life, the most recent memorials of his work ethic left behind are: a greenhouse (his sanctuary), a chicken coop, a bunny hutch (patterned after one from his childhood), and a playhouse for his grandchildren to enjoy.

He will be sorely missed, but his example of faith, hard work, determination, and selfless service are all characteristics that leave their mark on his children, their families and will remain as his legacy.

Click on link below for the audio recording of the funeral:

To plant memorial trees or send flowers to the family in memory of Clifford Gough, please visit our flower store.

Thank you so very much for allowing us to attend Cliff's service by zoom. How proud you must be of your family and their participation. Beautiful tribute.

A candle was lit in memory of Clifford Gough

Pat and family I send my heartfelt sympathy to you and your family. You and Cliff began as high school sweethearts and that is the find memory I will always have of you two. I pray that you will feel the comfort and peace that you need at this time.
Your friend always,

We\'ve had the pleasure of knowing Clifford\'s son and a few of his grandchildren. We can tell he made a great dad and grandpa who left a huge hole in their hearts. We\'re so sorry for your loss. 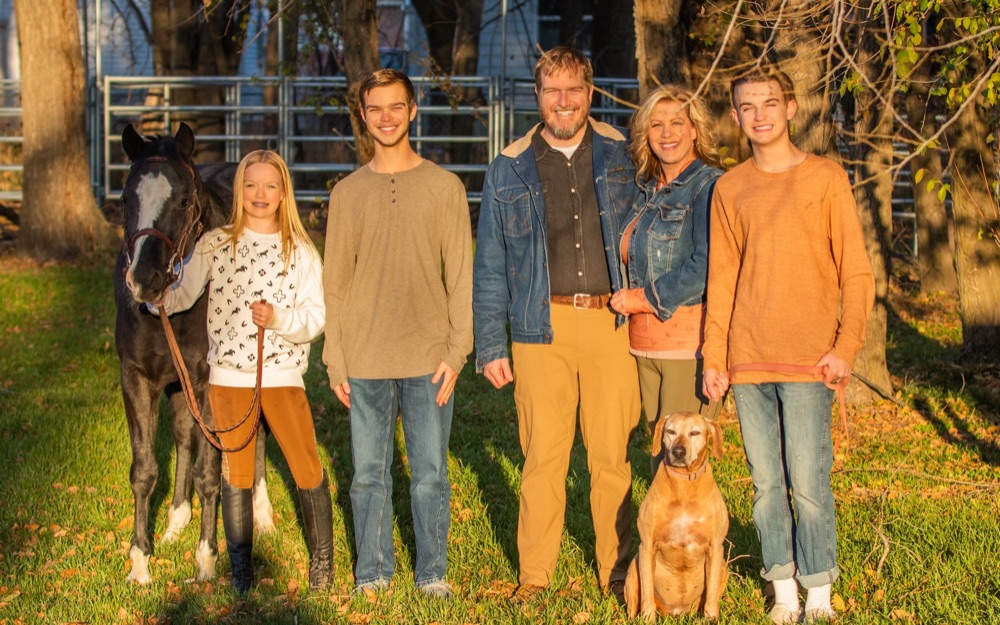 Music was always an important part of our family when we were kids growing up. I remember whenever we were travelling in the car, we would sing--primary songs, songs mom taught us from her family treasures, popular songs or whatever. Mom always said that if we were singing together we couldn't be arguing or fighting. It went to a new level when Mom taught Clifford, Lynn, Gladys, Jack—our next door neighbor--, Rodney and Susan a song about dancing the minuet. It included singing the song, learning a simple version of the dance, wearing typical costumes which mom made, (I think Cliff disliked that). (Cliff has an amazing singing voice, and one teacher he had once told mom he had the voice of Caruso.)
The singing group became so proficient that they had an appearance on the Georgia Foulkes show—a local Lethbridge, Alberta show. I was the accompanist and it was an exciting event. They did well, and we started singing quite often as a family at various events in the community. One time we were singing at a youth activity, "Don't you Marry the Mormon Boys." The last line of the song was "Mamma this johnny cake's too darn brown". That was Cliff's solo line, and he shocked us all by singing "too damn brown."
Singing as a family brought frustration and joy. Finding practice times was difficult working around so many schedules. I remember one Christmas when our Great Grandfather Gough was visiting in our home. He was sitting in the rocking chair as we were singing for him and you could see the tears streaming down his face.
I think the song I remember singing most often together was "More." Cliff and Rod sang solo parts, and the girls added support and harmony It became a tender moment as we would sing the song at wedding receptions and family gatherings. Personally, I also enjoyed sitting beside Cliff in church because then I could hear him sing.
Love.
Gloria

Pat, our sincere condolences on the passing of Cliff. A lifetime of memories which we will treasure always. With all the love of family, Gerald, Marie, Ryan, Bona, Butch and families.

Some of our best memories of Cliff and Pat was in the two years we moved to Southern Alberta. We lived in Cardston, Alberta for a year and Taber Alberta for a year. Cliff and Pat lived in Lethbridge and then moved back into Town in Taber just shortly before we moved to Nova Scotia. We used to meet them in Lethbridge and take our families out to supper at the Ponderosa. We could sit and talk while the kids helped themselves. I'm sure the restaurant was glad to see us go. Other times we would stay overnight with them and they would even come and stay with us in Cardston in our very little home. The kids didn't mind sleeping on the floor so we had enough space. Those were great and simpler times. That was when we had Ricki-Lee, Jeff and Steph was born in Cardston. Cliff and Pat had Scott, Becky, Chad and Stacey was born during that time. We had movie nights and game nights and they were always fun because Pat and Cliff made the fun. They were very fun to be around.
Cliff took me under his wing during that time to help me sell World book and Childcraft within as my trainer. I was not as dedicated as I only wanted to sell so I could get a free set of World Book and Childcraft for my family. Cliff and Dad both sold World Book Childcraft and were both hard working, do whatever I can, to keep my family going people. I love and admire that in both of them. Cliff and I had some great conversations going between appointments. We laughed about family memories and talked about our children and our hopes for them. What nice memories have come back.
The last memory I wanted to share is probably one of the tenderest memories I so far remember. We were living in Taber when we found out we would be moving to Halifax Nova Scotia. We would be the first Church Education System people assigned to live in that area. We were excited but nervous about the distance we would need to travel. We had a 1971 Chevrolet Impala that we bought earlier and it was now 1978. Cliff came to us and told us he would like to fix up our car so it would be safer to drive to Nova Scotia. We thought he was doing the labor and we would pay materials. Cliff worked so hard on that car that it looked absolutely beautiful. He fixed the things no one could see and we ended up with a better car than we had, had when we first bought it. We drove out of Taber with our little family in a beautiful car that drove our little family thousands of miles to a new adventure. Allen drove that car for thousands of miles in the Maritimes and Caribou Maine for a year and a half when the Church bought him a car because it was cheaper to buy him a car than pay him mileage. I was grateful for the car that Cliff built and thanked him many times in my head and heart as I was able to drive my children to Church and activities rather than always finding rides. When we were moving back to Alberta ,my Dad didn't want us to bring it back because it would have so many miles and so many miles to go. Allen loved that car and hated the thought of leaving it. People in parking lots would comment on that car and he even got a few offers before we finally sold it to move back to Alberta. He often wondered it it was still driving around Nova Scotia. That was a true act of love from my brother Cliff. Not only did he do the labor for free he did the parts as well. It is a story that still brings me to tears after 42 years. We love you Cliff and will always remember your services to us.
Love
Gladys